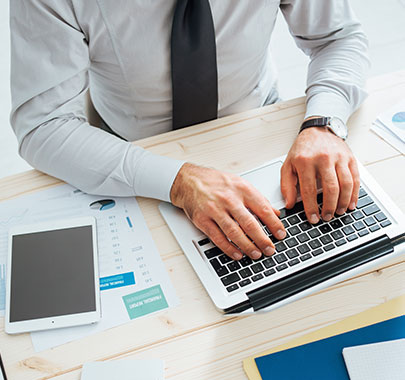 Yosh Wong was born and raised in the United Kingdom, joining the corporate investigations industry in 1999. Prior to incorporating Suzzess, he held various positions including Investigative Consultant for ArmorGroup, Greater China Regional Director for Miami-based Ackerman Group and for over 12 years, Partner of Emmaus (Asia Pacific) Limited.

In his previous positions, Yosh had travelled extensively throughout Asia, writing country risk forecasting reports, arranged many successful raid missions with respect to trademark and patent infringements in China. In 2004, he received training on the identification of counterfeit goods in New York for an established fashion brand and was authorized to act with law enforcement agencies, coordinating and confiscating merchandise, acting as complainant against counterfeiters.

Yosh had set up the due diligence department at his former company, which for over 10 years, became the firm’s main business. He had since handled thousands of FCPA compliance and investigative due diligence projects for fund managers, banking institutions and associates with global due diligence contracts. In recent years, using his strong global network of legal professionals and associates, Yosh specializes in cross-border fraud investigations for clients and had handled an assets tracing investigation on a multi-billion-dollar scam.

In October 2018, Yosh was appointed Regional Director of the C.I.I for the Far East and is responsible for the promotion of the organization in the region, encourage applications of ethical professional investigators and for the vetting of applicants. Further, during the Milan AGM in 2019, Yosh was elected onto the C.I.I Executive Board to represent the Council.

Yosh was also accepted as a Member of the International Intelligence Network (Intellenet) in October 2019, a highly experienced group of professional investigators and security consultants with National and International specialized investigative capabilities.

Back to Management Profile

If you or your business is seeking investigation services, contact us today to arrange a free initial consultation with our consultant.